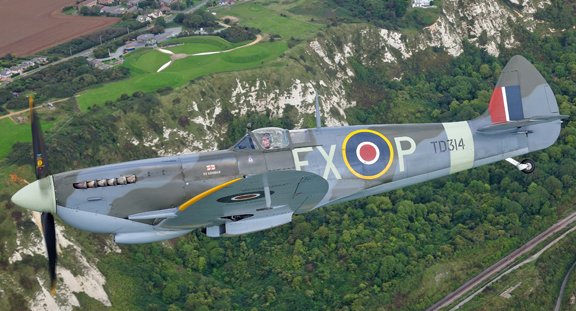 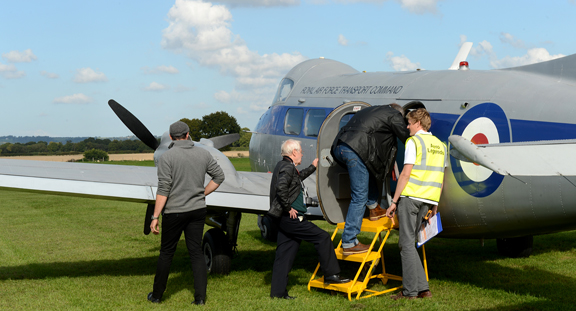 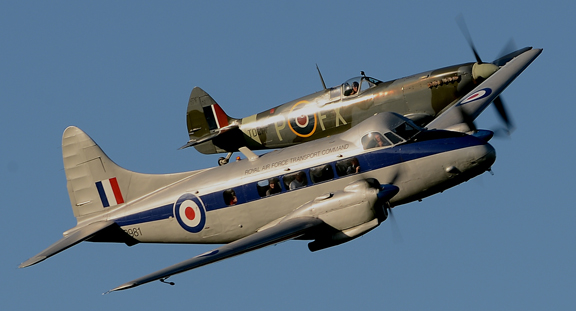 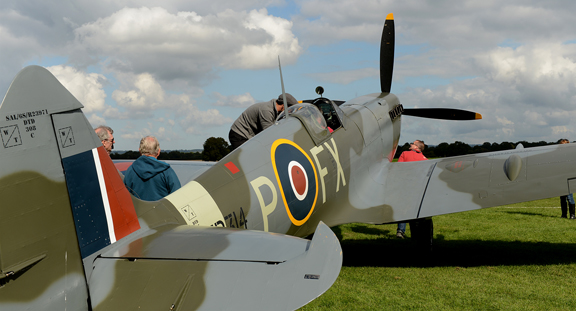 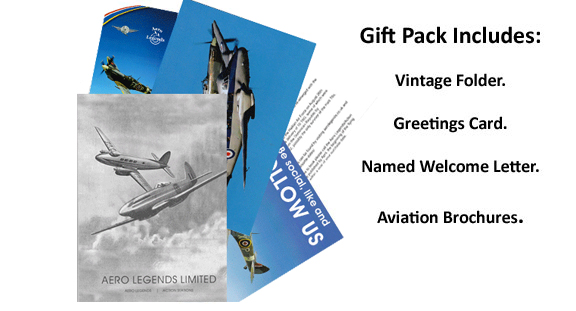 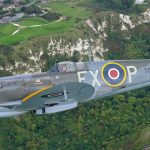 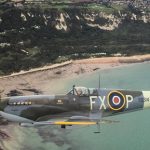 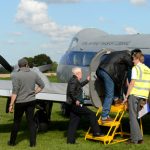 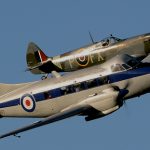 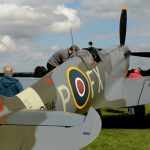 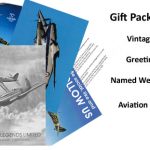 Your Aircraft
We fly our guests in an ex-RAF 1946 de Havilland Devon, famously used by Air Chief Marshall Sir Basil Embry as his personal transport during his time as Commander Of Allied Forces, Central Europe. In 1985 the aircraft joined the Battle Of Britain Memorial Flight (BBMF) at RAF Coningsby, where the aircraft was used as a crew transport in support of the BBMF Lancaster, Spitfires and Hurricanes. The Devon and its non-military sister the Dove were exceptionally successful, proving reliable and economical in service. They became one of the best selling British aircraft of the 1950's. The Devon is a comfortable aircraft inside, with roomy seats and large panoramic windows. There are excellent photo opportunities.

In the Air
Soon after take-off you will be thrilled as the Spitfire draws alongside. Now you are flying in the very airspace where some of the most intense battles were fought. The sight of the Spitfire being put through its paces takes your breath away and your heart races as you imagine the emotions of the pilots in ‘the long hot summer of 1940’. The highlight of this tour is to see the wonderful sight of the Battle of Britain Memorial at Capel-le-Ferne, near Folkestone. Set in the cliff top this 80 metre propeller, with the statue of the Lone Pilot sitting in the middle, is a tribute to The Few who fought so valiantly in the Battle of Britain. As we circle overhead you will enjoy the spectacle of the Spitfire flying with you, and the Memorial as the backdrop – a photographer’s dream shot! The spectacular British coastline enhances the whole experience, with the beaches showing off the camouflage of TD314 to great effect. 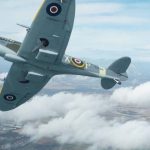 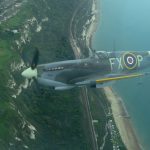 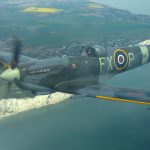 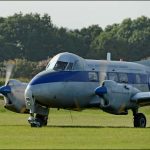 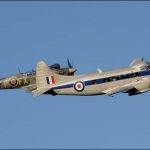 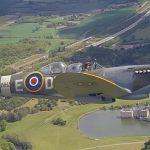 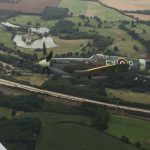 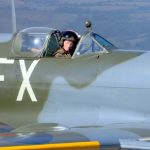