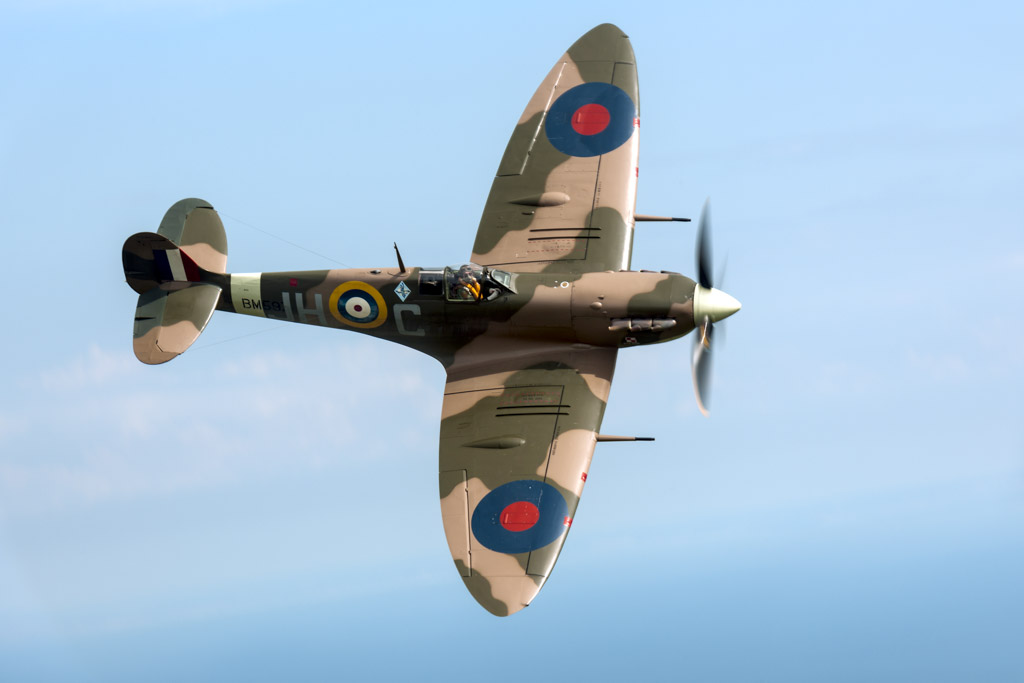 Photo reconnaissance flights by Spitfires and Mosquitoes over enemy territory were key to the aerial bombing efforts of 1944.

However did you know that these aircraft were unarmed? In this film , the Spitfire is a Mk X1 PR ( Photo reconnaissance ) version, fitted with long range fuel tanks, enabling it to fly to Berlin and back. Built for speed and endurance , PR aircraft not only were unarmed , they didn’t carry armour plating or armoured glass in the front screen – all to save weight.

This excellent documentary also shows us that the Americans flew Spitfires as well. We tend to think of them flying American aircraft , but this aircraft Spitfire PA 944 was flown by John Blyth of the USAAF. After all this time he still enthuses about the Spitfire – the aircraft that every pilot should fly!

Enjoy the film and thanks to our American friends for making and sharing it – and for their brave contribution on missions such as this.